Flavia continued her successful dance partnership with Vincent Simone under the brand “Vincent and Flavia” and after several years of performing professionally on the UK dance circuit, they had their first TV break on BBC 1’s TV show “Dance Fever” hosted by Graham Norton. Here they performed several dance routines choreographed by themselves to various music acts.

In 2007 they were spotted and asked to choreograph an Argentine Tango for the celebrities and professionals on BBC’s new and increasingly popular dance show, “Strictly Come Dancing”. The following year they took part in the show as professional dancers partnering with celebrities. During the following 8 years, they had great success and captured the hearts of the nation with their own unique style of Argentine Tango.

As a Strictly pro, Flavia made the final in 2008 and went on to win the Glitterball in 2012 with Olympic gymnast, Louis Smith. Alongside this Flavia also won the Christmas Special in 2013 with Rufus Hound and the Children in Need People’s Champion trophy with her good friend Russell Grant. Their iconic moment live at Wembley, in which Russell was fired out of a cannon during their Jive, was awarded the TV Moment of the Year at the Baftas. One of Flavia’s favourite memories during her time on Strictly was choreographing and performing routines alongside some world-famous music acts like Beyonce, Westlife, and many more.

Since leaving the show in 2013, Flavia and Vincent took their unique brand of dance to the theatre and subsequently toured the U.K. extensively with several dance theatre productions, achieving various accolades, including 2 Olivier Award nominations for family entertainment. They not only starred in but also co-created & co-choreographed each show. Their first production in 2011 was Midnight Tango which toured the U.K. successfully for 3 years and had 2 West End runs: a dance musical based on the Argentine Tango and set in a bar in Buenos Aires.

Over the next 4 years this was followed by Dance ’til Dawn, a musical dance around a comic murder-mystery plot that garnered great reviews and from which Flavia performed a number at the Royal Variety show at the London Palladium in 2013.

Next was The Last Tango, billed as their farewell tour the show embraced many different dance genres, with a plot filled with emotion and suspense it enthralled their audiences in packed theatres across the country.

“Flavia holds the Guinness World Record for the amount of kick ball changes in 30 secs with an impressive 76!”

The duo then returned the following year for their fourth and final show, Tango Moderno which mixed the traditions of Argentine Tango and other ballroom and latin styles in a modern and unique way. This show toured extensively around the UK.

Both Flavia and Vincent also had the privilege of performing at a very special night of the BBC Proms at the Royal Albert hall. Called the “Tango Proms” this featured grammy award-winning pianist Pablo Ziegler with a selection of some of the finest singers and instrumentalists from all over the world. Flavia and Vincent choreographed and performed to several numbers on the night.

Flavia and Vincent also starred in Snow White and the Seven Dwarfs at the London Palladium for Qdos in 2018-2109 alongside Dawn French & Julian Clary.

“A Range of Successful DVDs”

Flavia has also had a series of successful fitness DVD’s released. “Strictly Come Dancing The Workout” with Kelly Brook and 2 Volumes of Zalza with her friend Russell Grant. 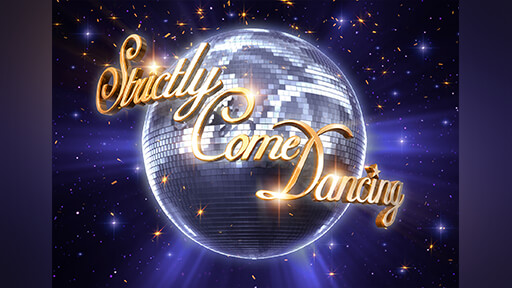 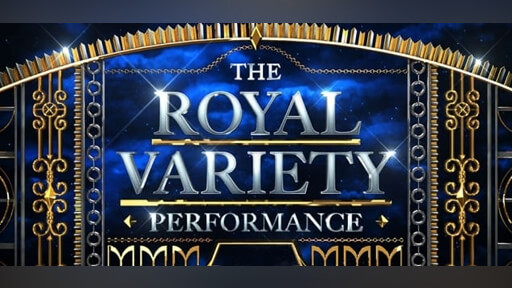 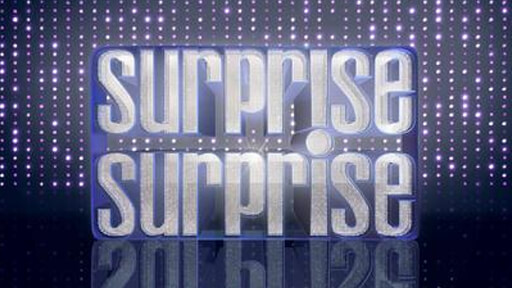 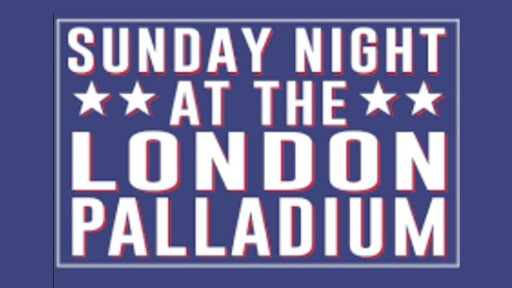 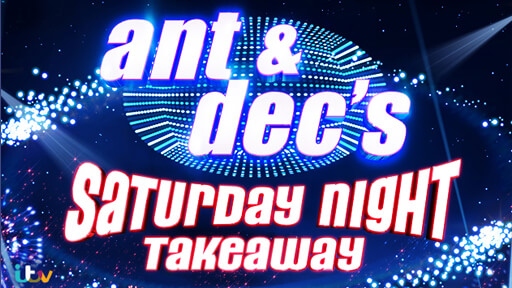 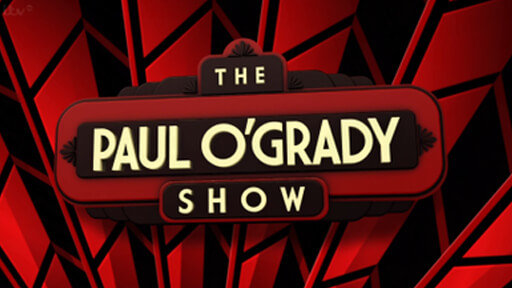 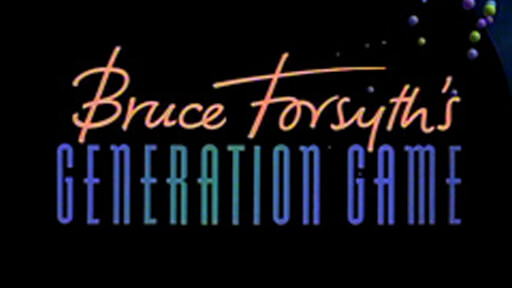 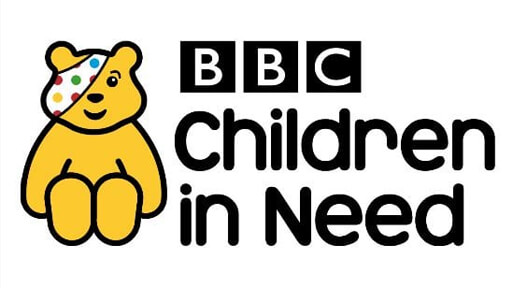